3 “cranes” for the “Animus animalis” movie 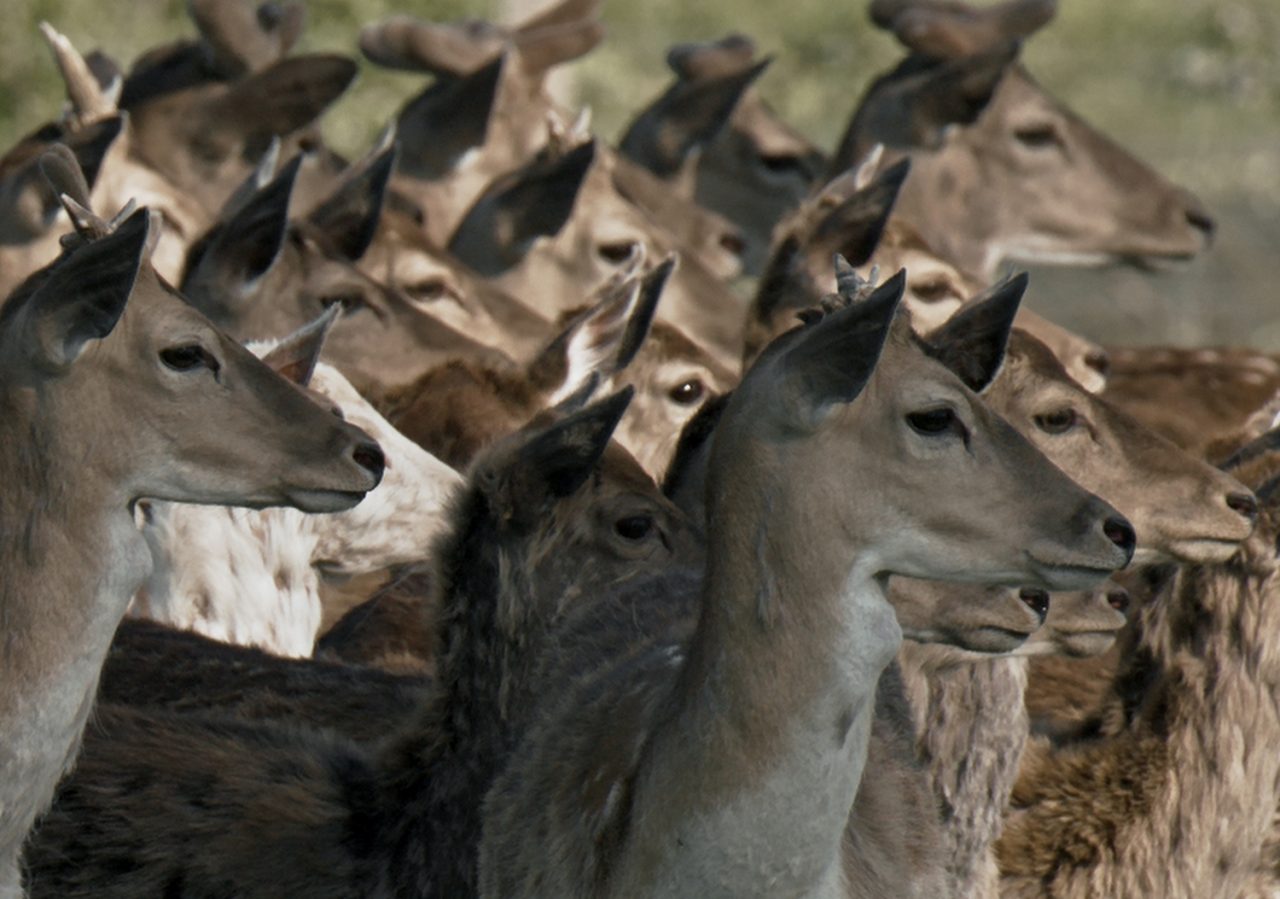 At the National Film Awards “The Silver Crane” the movie “Animus animalis” (a story about people, animals and things) produced by Giedrė Burokaitė (“Meno Avilys”) won in three of the four nominations.

The film tells the story of a taxidermist, a deer breeder, and a zoological museum employee who live in an environment where the line between life and death has become almost imperceptible. It is an archaic world where not only deer and boars are hunted, but also plastic alligator mannequins. While prepared stuffed animals compete for the most vivid posture and the most realistic gaze, the man is trying to stop time over and over again, and to bring back things that are long gone to life.

Director of the best documentary film of the year Aistė Žegulytė and producer Giedrė Burokaitė: ‘I want to scream like cranes that fly away and here they fly back again. It’s really a lot of fun, a really an incentive that gives you self-confidence, strength, when it’s hard. And documentary filmmaking can be hard. The documentary is always surprising. We didn’t take anything from the nature while filming, however, the beasts took our GoPro camera. Maybe they’re still filming somewhere in the swamps.’

Sound director Jonas Maksvytis who was awarded with a “Silver Crane” for his work in this movie: ‘I feel fantastic. Many years have passed since the only crane was awarded to the team of authors for the best sound. To this day the sound has not been singled out in the “crane” nominations. And now that this nomination is back, it is an exceptionally good feeling to see a large group of colleagues on the screens, to be among them, and to get this “crane”’.

‘It’s a very strange time, but a memorable one. It is strange to collect the awards, to come to an empty hall, its is a completely surreal feeling, but very nice, thank you’, – the editing director Mikas Žukauskas spoke after receiving the “crane” for the best editing work in the film “Animus animalis”. ‘The process took four years, which is why it is so fun to receive such an appreciation, a lot of work has been put into it. Awards are not the most important thing, but it still is something. It’s nice to have been noticed. The feature and documentary montage is very different. If there are several million possibilities to mount a feature film, then for a documentary there are several billion.’

The film’s cameraman Vytautas Katkus and co-author of the script Titas Laucius also received personal recognition at the awards.

The film “Collective Gardens” directed by Vytautas Katkus won in the short film category. Viktorija Seniut and V. Katkus, who received the award, were happy that “Silver Crane” had taken place under such conditions, and that they could be appreciated for their work.

The work of Titas Laucius was awarded with “Silver Crane Egg”. The film “Family Unit” was recognized as the best film of 2020 in this nomination. ‘What’s next? “Crane” and a feature film. I think it will become clear in a few years. We hope to return with a “crane”. It would be great.’ said T. Laucius.

The “Silver Crane” National Film Awards took place after a one-year break. The organizers of the awards during the conditions of the pandemic are the association AVAKA.