VDFF is looking for young programmers 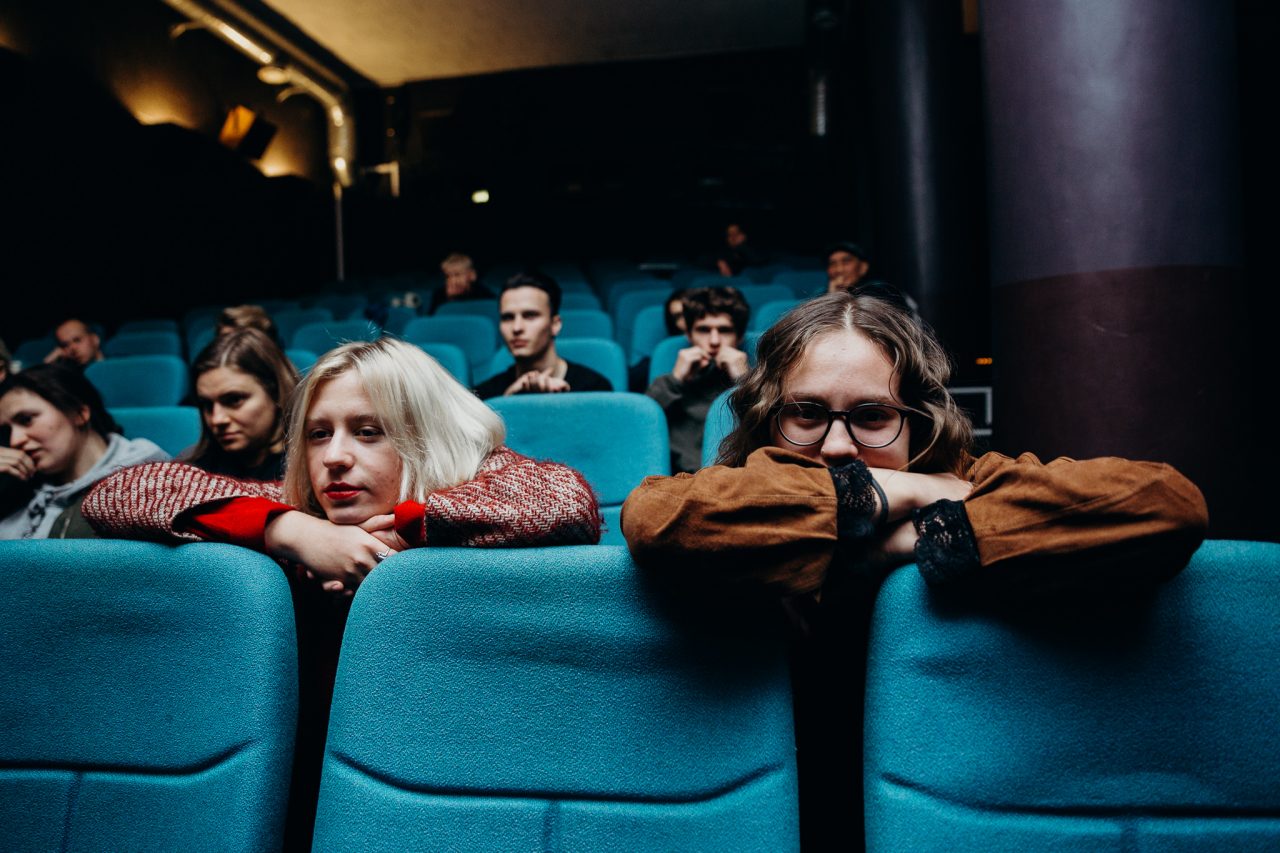 “Young Programmers” is an initiative run for several years by the non-governmental organization “Meno Avilys” and the educational project “Moving Cinema”. In recent years, young cinephils have selected films that they consider relevant to their peers at the Vilnius International Film Festival “Kino pavasaris”, and this year 15-17 year old film lovers are invited to compile their programme for the 17th Vilnius Documentary Film Festival (VDFF). “Young Programmers” will not only select the films, delve into them and communicate its content, but also will be able to become a part of this event – to communicate with the directors, to gain experience from the festival organizers.

According to Ona Kotryna Dikavičiūtė, one of the creators of the VDFF program, all the films in the programme have been selected very carefully, but she singles out several significant documents of the present time: Alejandro Salgado’s “Barzakh”, Heidi Hassan’s and Patricia Perez’s “In A Whisper”, and Nuria Gimenez’s “My Mexican Bretzel”. Another curator of the festival, Eglė Maceinaitė offers to see Darius Žiūra’s “Gustoniai in Gustoniai”, Oeke Hoogenjink’s “My Rembrandt” or Alexis Delgado Burdalo’s “This Film Is About Me”.

Wondering what kind of documentary and why it is relevant for young curators? This is a unique opportunity to contribute to the creation of the programme of the oldest international documentary film festival in the Baltic States, to get acquainted with like-minded people, film industry professionals, and to gain invaluable experience.

Former coordinator of the festivals “Inconvenient Films” and “young programmer” of VDFF, now – VDFF coordinator Ugnė Balsytė says that: ‘the experience of “young programmers” helped to take a closer look and turn the “screws” that make the festival work. In the programme I got acquainted with cinema, the subtleties of its analysis and presentation. At the same time, I learned to substantiate my opinion, and discussions with like-minded people often led to interesting and new points of view in the film’.

VDFF, “Meno Avilys” and the international project “Moving Cinema” invite you to participate in the selection of the young programmers, get acquainted with documentary, interact with like-minded people, and gain experience from film professionals. The “Young Programmers” will compile a programme of several documentaries, present and publicize it together, as well as participate in discussions, film screenings, and other festival events.

If you are 15-17 years old and are not indifferent to documentaries, we are very much looking forward for your cover letter (about 300 words) or video (up to 3 minutes) by the 2nd of September this year by email: info@menoavilys.org.

About the “Moving Cinema” project

The international film education project “Moving Cinema” aims to introduce children and youth to the diversity of film, to develop a careful and sensitive look at the surrounding environment, critical thinking, and to offer film as one of the ways of self-expression. In collaboration with VDFF, “Moving Cinema” invites senior students to become part of the festival and to discover new documentary forms, themes and storytelling styles.

“Moving Cinema” is the longest-running project supported by the EU’s “MEDIA” sub-program, which is highly regarded in Europe for methodological innovation and “slow education”. The “Moving Cinema” project was initiated and led by “A Bao A Qu”. Project partner in Lithuania: “Meno Avilys”. Other project partners: KIJUFI (Germany) and Otok Institute (Slovenia). Contributors to the “Inside Cinema” column of the project: the British Film Institute and the French Cinematheque.