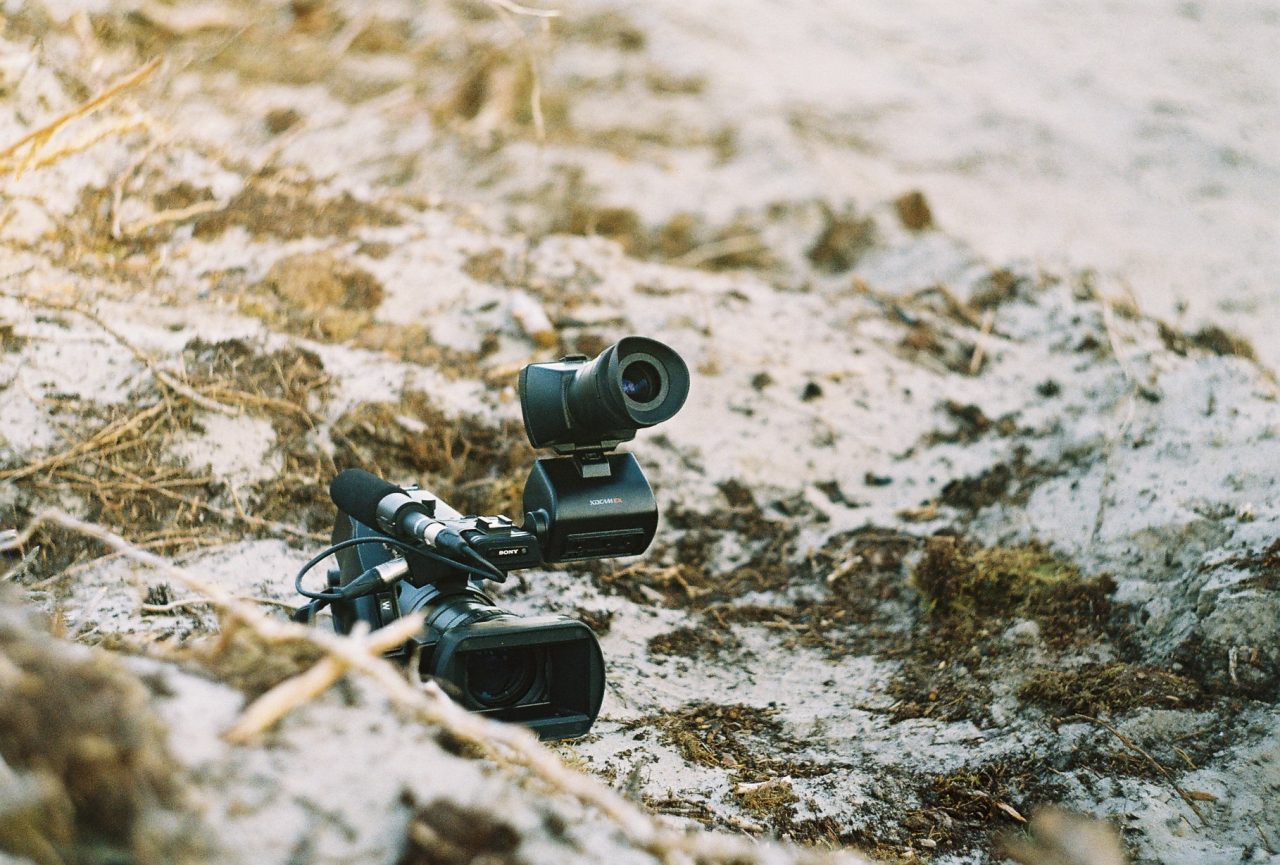 This time, the “Meno Avilys” courses will invite you to delve into the secrets of documentary filmmaking. We will explore the roots, development, and most important directions of documentary, and contemporary documentary film. We will get acquainted with classic and lesser-known unique documentaries and their creators. Their work principles will be based on assignments, short films that students will create inspired by the work of the chosen creator or film direction. We will analyse different ways for a film camera to get closer to the person that is being filmed, get to know them and tell their story in a cinematic language.

Each task will be a new challenge, new rules by which the student will discover new secrets of filmmaking.

1. The idea. How ideas are born, and where to look for them? Dramaturgy in a documentary . Director’s work in documentary.
2. The operator’s work in documentary. Framing. Frame composition, size, light. The flow of time in film.
3. I as a character in a documentary. The roots and genres of documentary. “Fly on the wall”, “Fly in the soup”, “Fly on the wall is dead”.
4. Choosing a hero for the documentary. The director’s relationship with the character.
5. Class assignment: “I as my character”. Script basics. Obstacles, conflict, change.
6. How documentary changes reality? Henrikas Šablevičius provocation method.
7. Basics of montage. Sound in film.
8. Discussion of films in progress, commentary individually.
9. Post-production works. Colors, sound, final editing, film export, archiving of the material.
10. Review and discussion of the created documentaries.