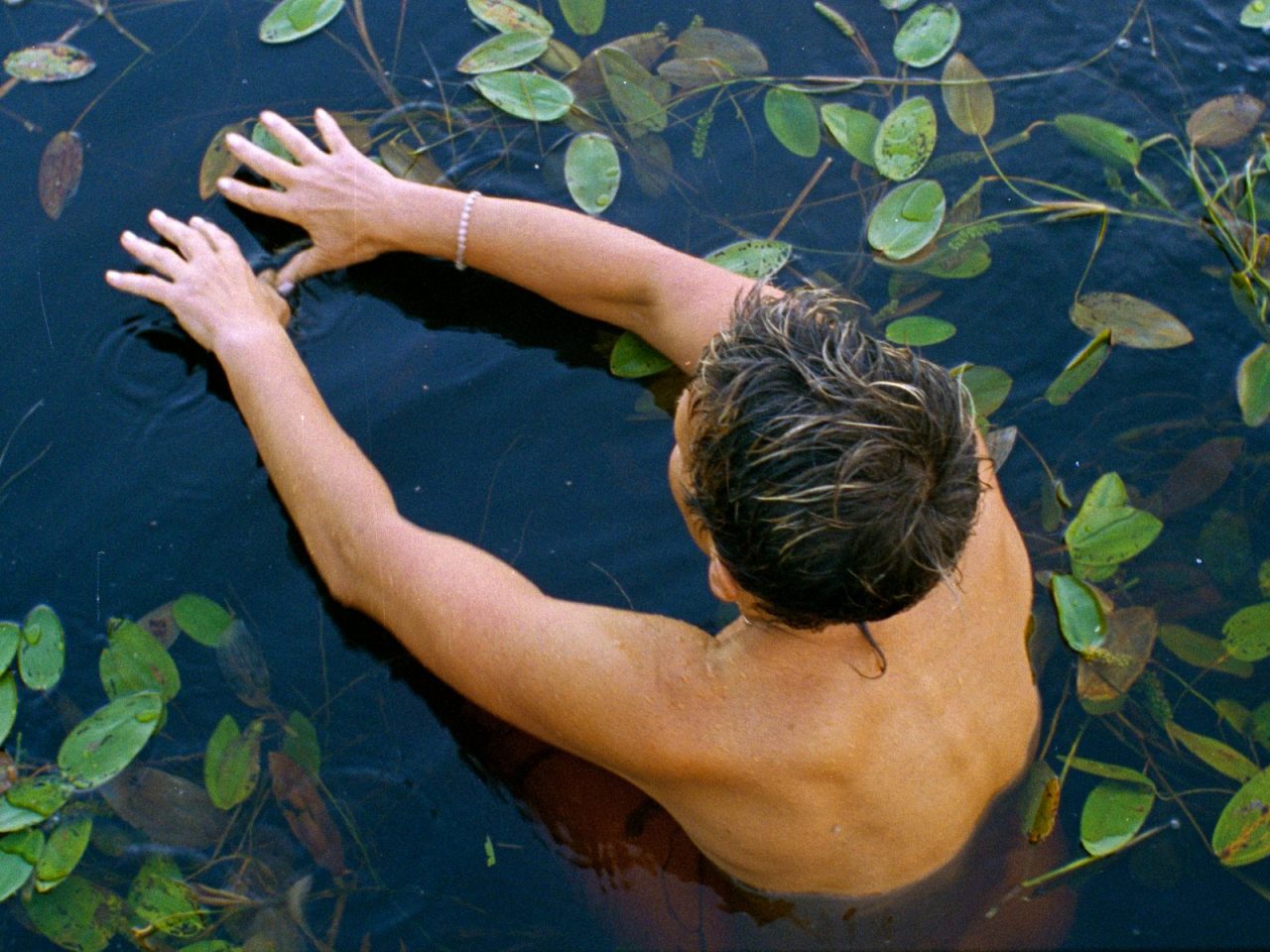 The programme “One Family” created by Klaipėda Gymnasium’s Film Club was planned to be shown on a real cinema screen, but the quarantine struck out these plans. However, every cloud has a silver lining. Anyone who wishes to see these films can do so until 15th of February on the Media Education and Research Centre “Meno avilys” platform’s “Independent Cinematheque” column of curated programs. The students hope that after the restrictions end, they will be able to organize and present their short film programme of Lithuanian directors at the “ArleKinas” Cinema of the Culture Factory.

According to Ž. Peseckaitė, watching cinema in her environment is very consumeristic – people watch what is offered, and choosing a good cinema requires a certain level of proficiency and skills, in addition, good cinema is more difficult to find. The teacher offered her pupils to take part in the activities of the film club because she cared for them to engage in useful activities. After the first year, the students themselves wanted to continue. In teacher’s opinion, this activity helped them to feel exceptional. Several students even decided to choose cinema-related professions. It is interesting that Daiva Rudienė, another teacher at Aitvaras Gymnasium, in Lithuanian language classes occasionally began to analyze films shown at the film club instead of literature. The students really liked this novelty.

For one of the participants of the gymnasium film club Anton Cifirov this activity gave a lot of positive emotions and useful experiences. During the meetings, he felt completely free to express his opinion, discuss and share his thoughts with a group of wonderful, creative, and interesting people: ‘While participating in the activities of film club, I had the opportunity to get acquainted with documentary and feature film, which surprised me by the depth of its thought, ambiguity, creative beauty and even humour.’

Another participant, Julia Ivanova, who has been involved in the project for several years, is also happy to have gained experience in this field: “Each meeting was among the genuinely nice people who constantly developed my film comprehension skills. I hope that the work of all of us will be noticed, and the audience will enjoy the programme that we have chosen.”

Since last autumn, students of the gymnasium have been watching films, analyzing them together with the above-mentioned directors. The club was also visited by Dovilė Grigaliūnaitė, the curator of the Inconvenient Films Festival programme, and Audrius Stonys, one of the most famous Lithuanian documentary film directors. After long and constructive discussions, the following films were selected: “Vienna” (dir. A. Stonys), “Family” (dir. T. Laucius), “The Last Day” (dir. K. Matvejevaitė) and “Uku ukai” (dir. A. Stonys). While Klaipėda Gymnasium’s Film Club is preparing to present its program on the big screen, they are inviting you to watch these films at the “Independent Cinematheque”.